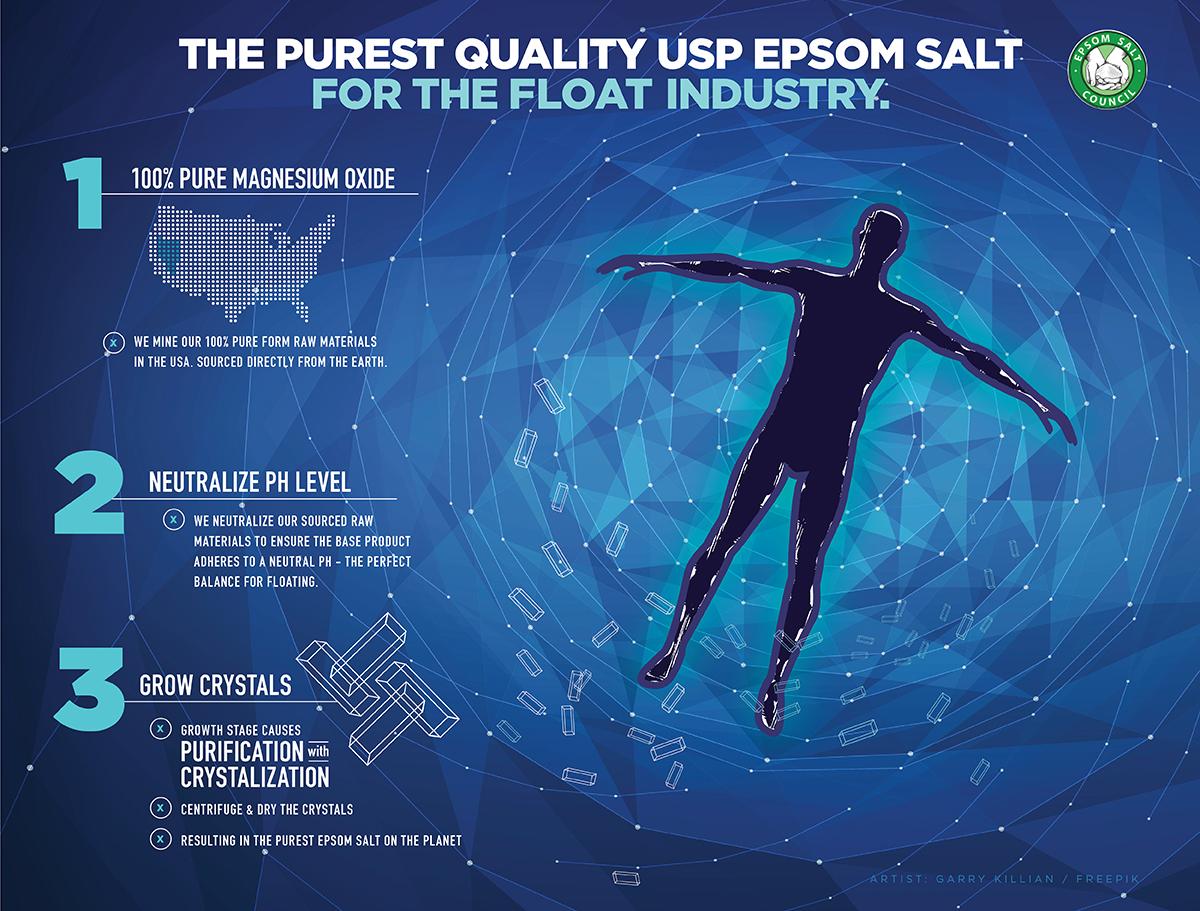 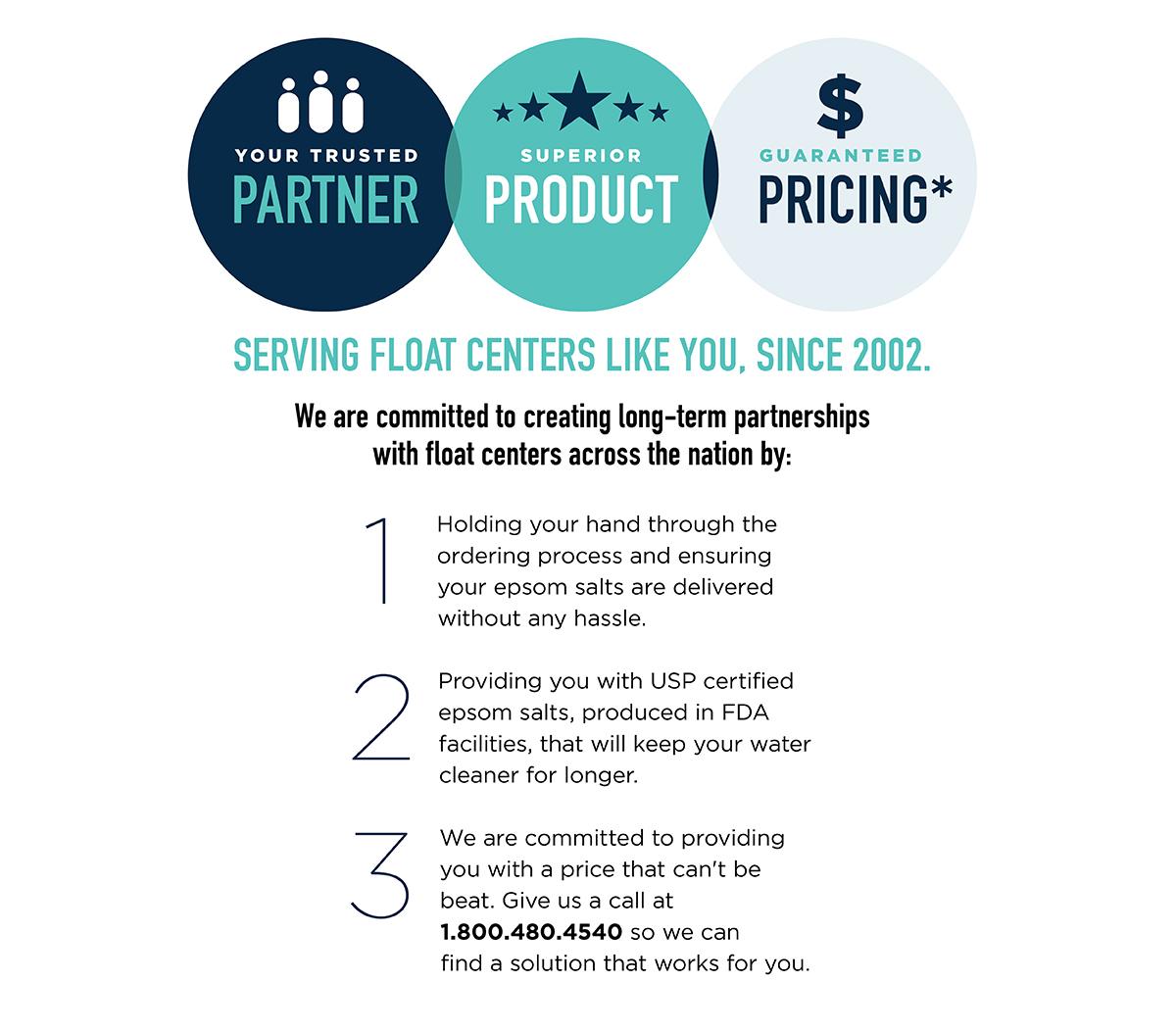 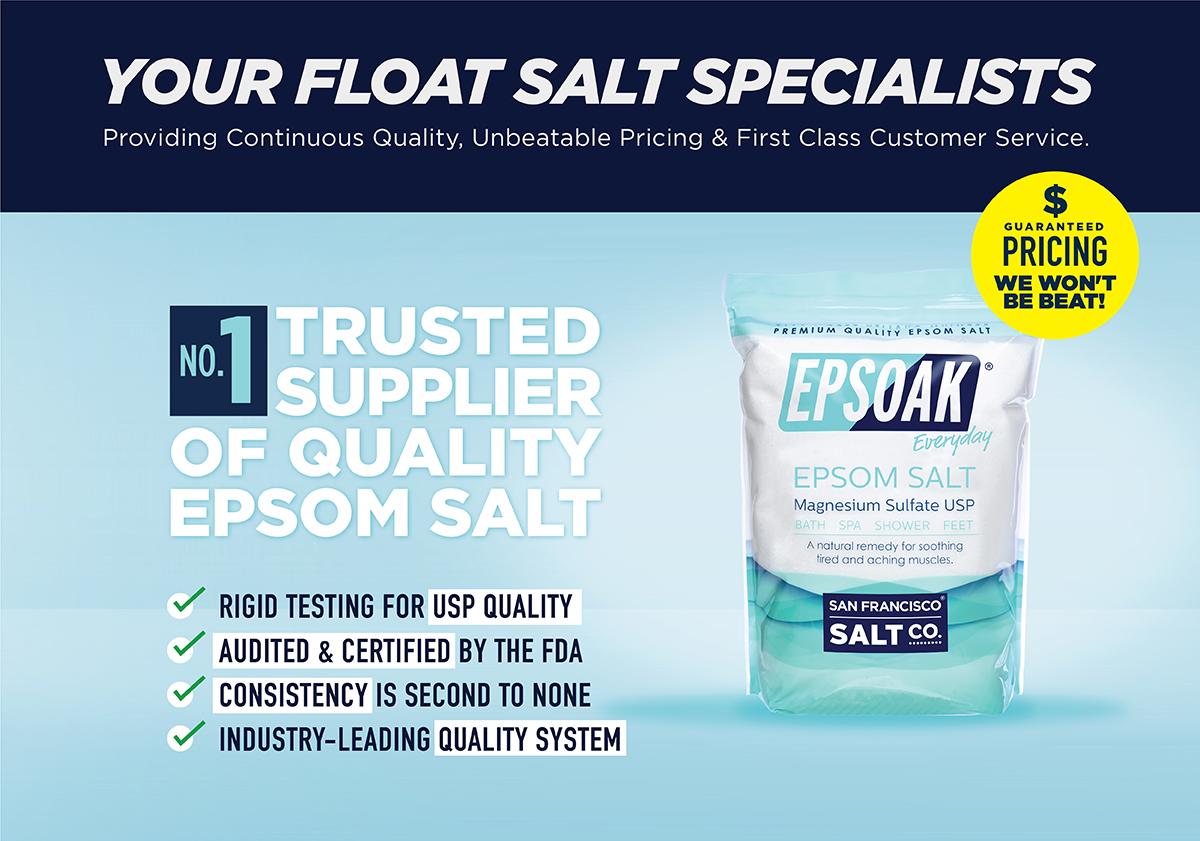 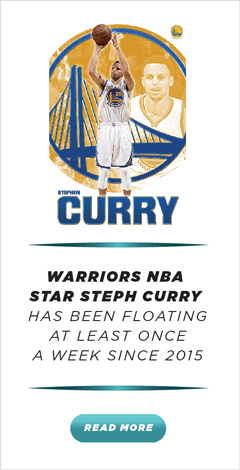 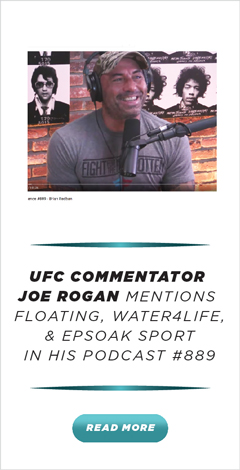 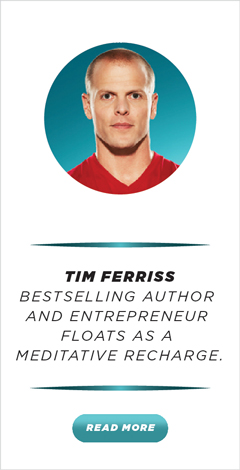 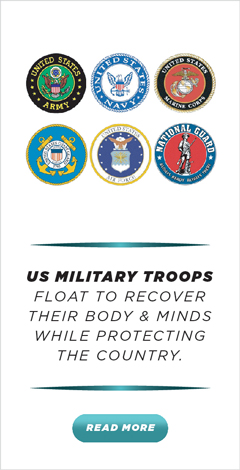 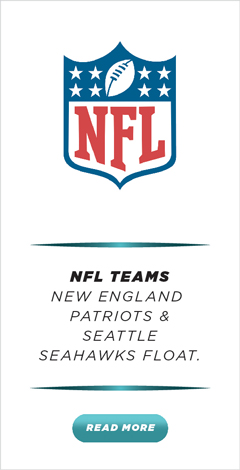 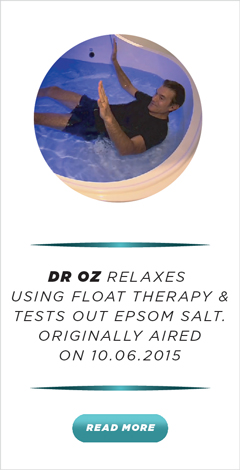 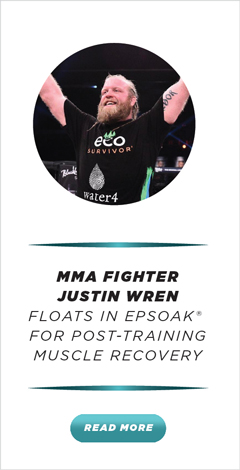 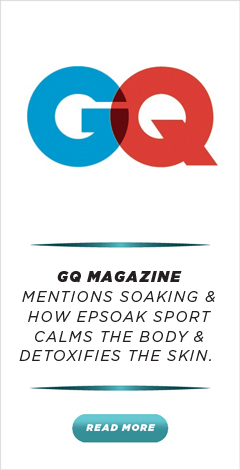 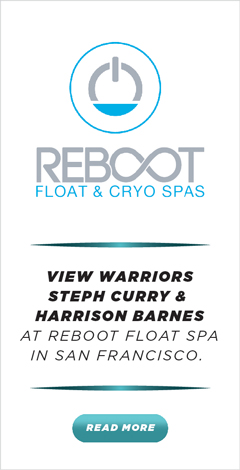 Floatation Tanks, also known as Isolation Tanks, were originally created by John C. Lilly in the 1950s to test the effects of sensory deprivation. These tanks are now used for a variety of reasons including meditation, relaxation and natural healing.

How it works: A person will lie inside the floatation tank while floating in Epsom Salt water which is kept at normal skin temperature, 93.5 degrees Fahrenheit. Subjects are completely isolated and undistracted from the rest of the world as the tanks are soundproof and completely dark.

While in a floatation tank, outside stimulations such as sound, sight, touch, gravity, and temperature are restricted as much as possible, allowing the subject floating in the tank to quickly enter into a deep state of relaxation. This technique known as "Restricted Environmental Stimulation Therapy" (and commonly referred to as REST), was named by Peter Suedfeld and Roderick Borrie who began experimenting on the therapeutic benefits of floatation tank usage in the late 1970s.

Some of the other benefits that can be obtained by floating in a floatation tank are:

The Epsom Salt also benefits those floating in the tank by helping to detoxify the body. It also provides the body with Magnesium which is absorbed through the skin. Magnesium is an essential element to the human body in which adequate amounts are commonly not obtained from diet alone.

Most tanks require about 800 lbs of Epsom Salt to allow subjects to be completely buoyant. San Francisco Bath Salt Company has large quantities of USP grade Epsom Salt (Magnesium-Sulfate) for floatation tanks readily available, so whether you’re an individual with a floatation tank at home or have your own floatation tank business, we can help.

​We are the salt of the Earth. From our luxurious bath and spa salts to our worldly gourmet sea salts, we strive to keep you impressed.
Our philosophy takes root in harnessing natural mineral salts to increase your well-being from the
inside out. Our core mission is to increase our customer's understanding of the wondrous benefits of salt.